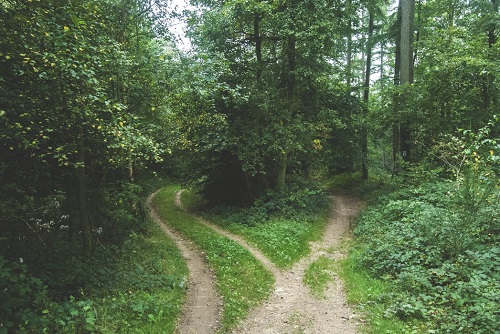 William McKinley, the 25th U.S. President, once had to choose between two equally qualified men for a key job. He puzzled over the choice until he remembered a long-ago incident.

On a rainy night, McKinley had boarded a crowded streetcar. One of the men he was now considering had also been aboard, though he didn’t see McKinley. Then an old woman carrying a basket of laundry struggled into the car, looking in vain for a seat. The job candidate pretended not to see her and kept his seat. McKinley gave up his seat to help her.

Remembering the episode, which he called “this little omission of kindness,” McKinley decided against the man on the streetcar. Our decisions – even the small, fleeting ones – tell a lot about us.

Be the First to Leave a Reply

Your email address will not be published.